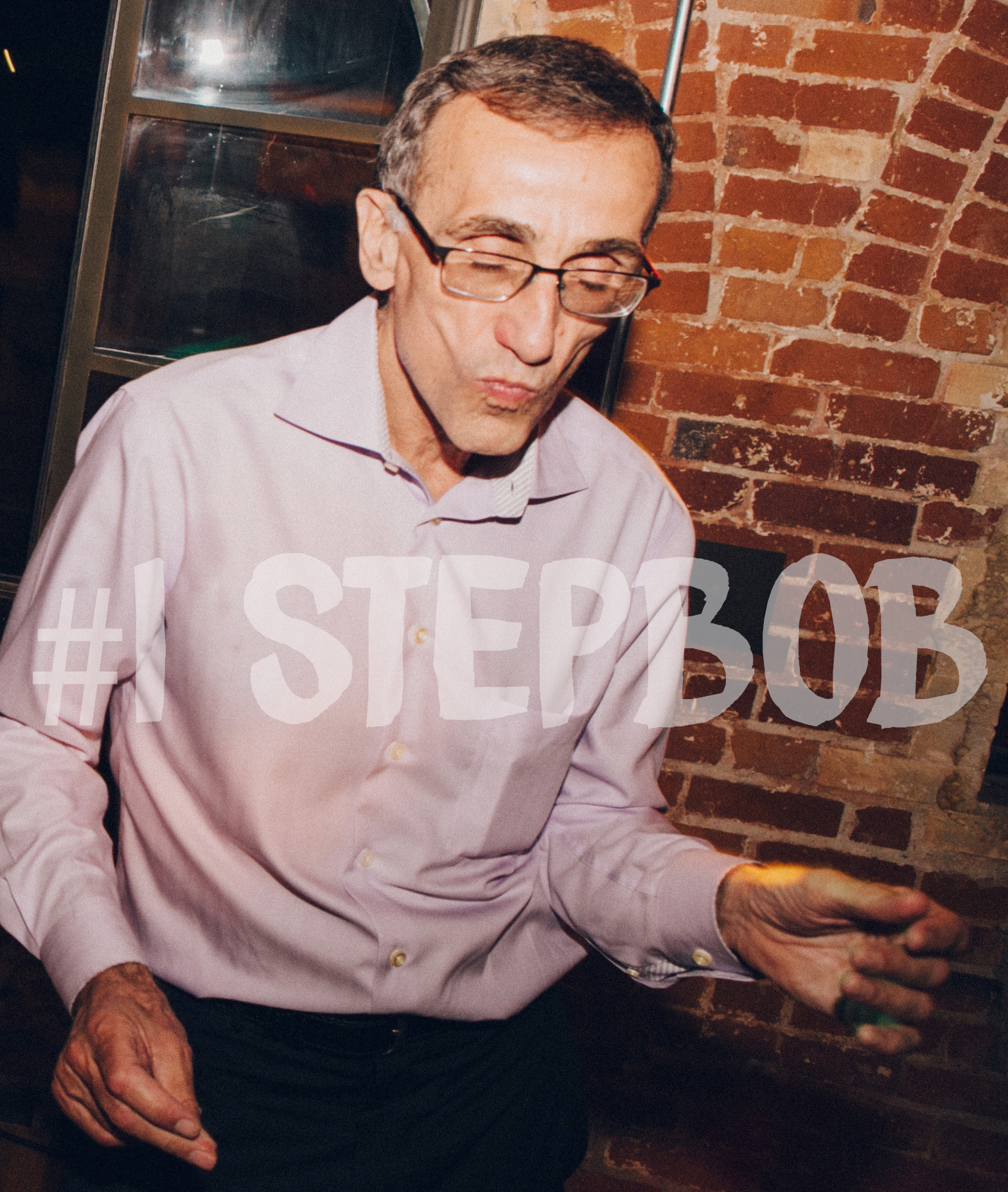 Megan found out Friday, 4pm that CIGNA had declined the referral to have the biopsy done at UCLA. I told Megan not to cancel under any circumstances even if it took my whole retirement IRA to pay for it. Bob wrote a letter to the CEO of CIGNA.  Mailed it priority overnight.*

Today Megan received a call from CIGNA regarding the letter. The representative told her not to worry about anything other than getting better and all costs at UCLA would be covered by her insurance.

I am in San Francisco getting ready to do the breast Cancer walk on Saturday and Sunday with Susanna. However before that I feel a shopping spree coming on.

*I took the package to the post office to be mailed and transposed the addresses, mailing it to Bob instead of sending it from Bob. Imagine his surprise when he received the letter the next day. But really I’m fine functioning like all is normal.  Bob mailed the letter the second time.